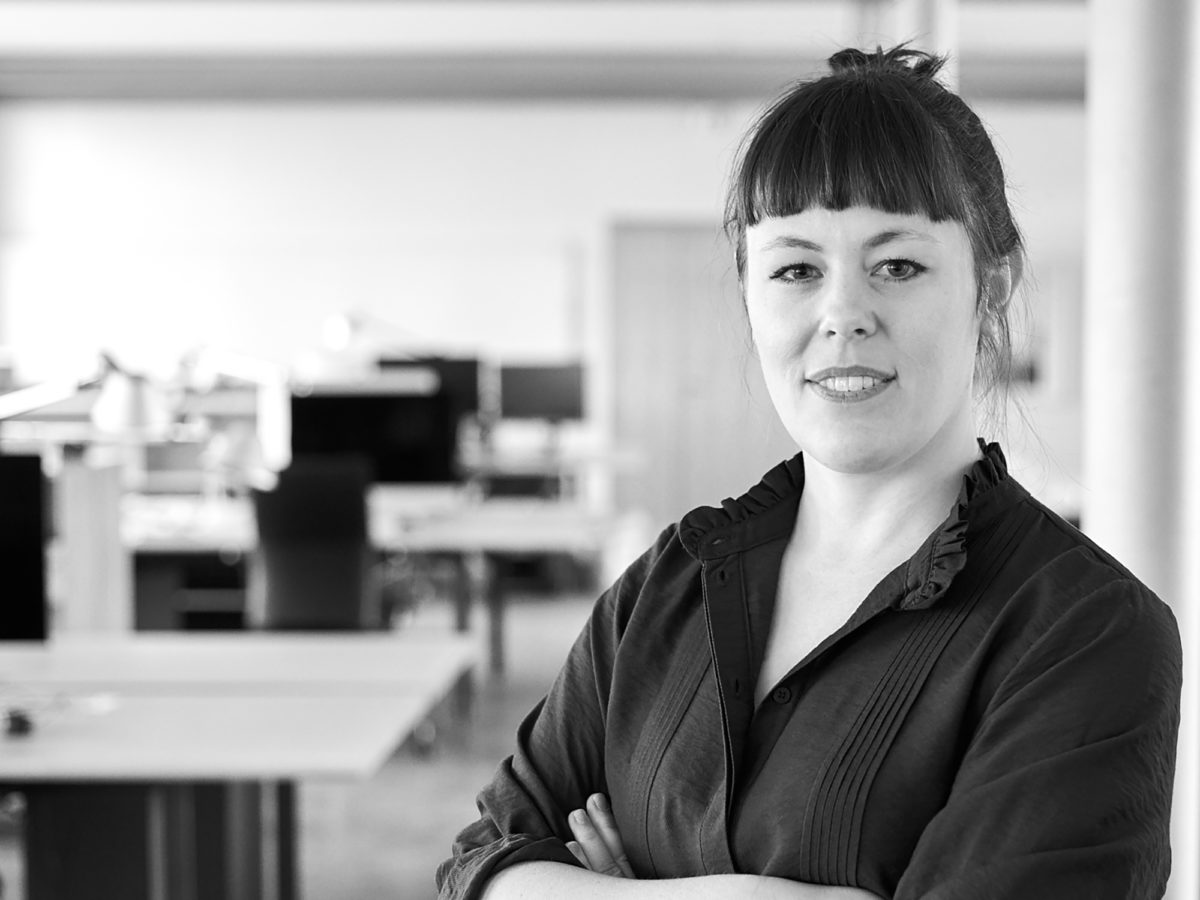 Since she joined the office, Ulrike Bale-Gabriel has mainly managed projects in France and helped to build Dietrich Untertrifaller Architectes’ Paris office. She has been a partner at Dietrich | Untertrifaller in Vienna since 2014 and has also managed numerous projects in Austria and especially in France, including the “Veronique Pecqueux Rolland” sports hall in Longvic, the “Alice Milliat” sports center in Lyon, the “Jean Monnet” college in Broons and the art university ENSAD in Nancy. In 2022 she switched to our Bregenz office as a partner.