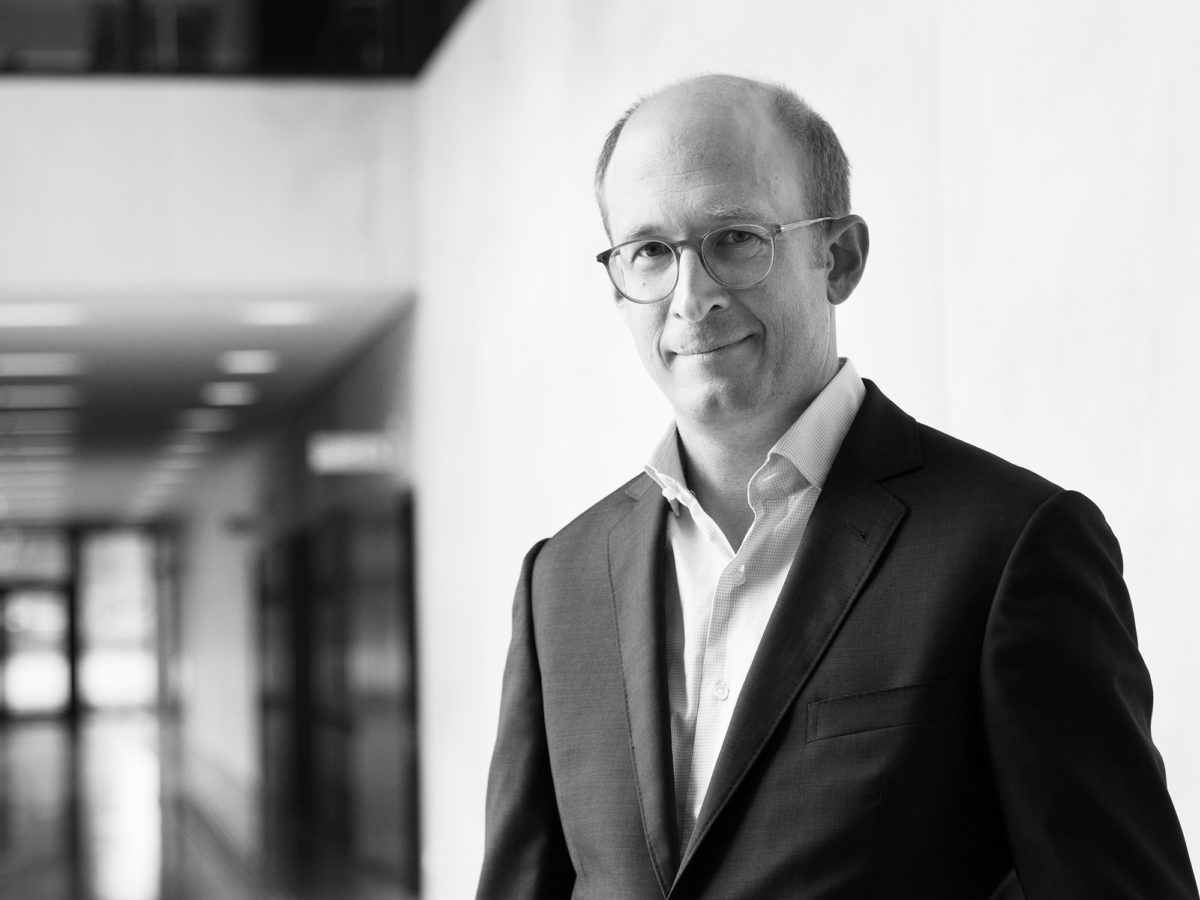 Patrick Stremler worked during his studies at the University Karlsruhe in several renowned architectural offices and as of 2002 regularly with Helmut Dietrich and Much Untertrifaller. As a research associate at the Institut für Stadt-, Regional und Landesplanung Universität Karlsruhe (TH) he investigated postgraduate the influence of globalization factors on public urban space as part of a research project. Subsequently, he started at Behnisch Architects as a project manager and became a project partner in 2012. During this time he was inter alia responsible for design and realization of the Conference Center of the World Intellectual Property Organization (WIPO) and the reorganisation of the World Trade Organization (WTO) Campus in Geneva.

Since 2016 Patrick Stremler, together with Helmut Dietrich, Much Untertrifaller and Dominik Philipp, has been Managing Partner of all Dietrich | Untertrifaller locations. As architect and urban planner, Patrick Stremler is member of the Chamber of Architects of Bavaria as well as of Tyrol / Vorarlberg. He is particularly interested in urban planning and the sustainable development of spatial and social structures and regularly lectures on this topic at international events.