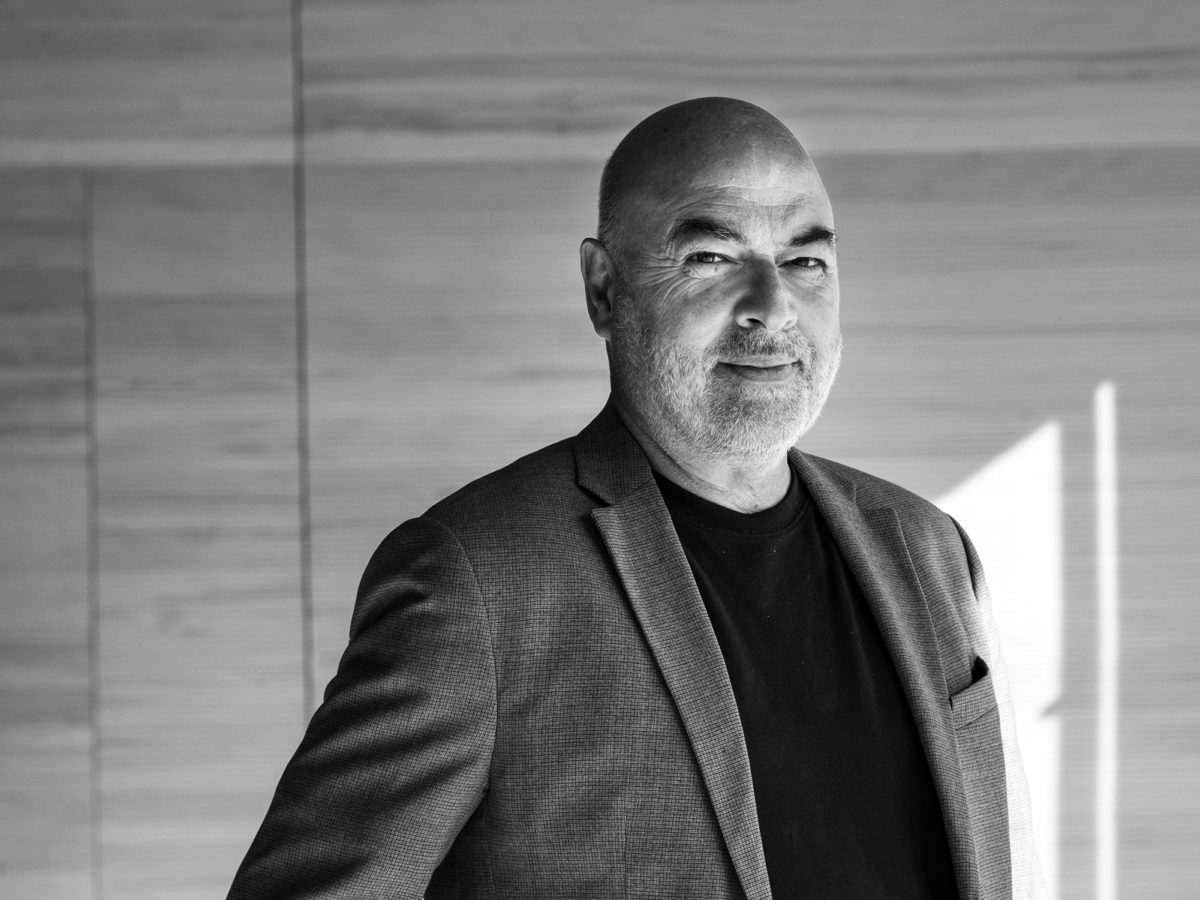 Much Untertrifaller studied architecture at the Vienna University of Technology with Ernst Hiesmayr, the famous architect and teacher. He has been collaborating with his father, the architect Much Untertrifaller senior, since 1982 and his Silvretta house on the Bielerhöhe marked a change in alpine building. Mid 1980s, the successful collaboration with Helmut Dietrich began. In 1994, after winning the international competition for the Festspielhaus in Bregenz, they opened their joint practice in Bregenz. The successful competition for the extension of the Wiener Stadthalle resulted in a second office in Vienna. In 2005, when the University ETH Zurich commissioned them to build their new Sport Center, they established a branch in St Gallen, joining forces with Christof Stäheli.

As licensed architect, Much Untertrifaller is a member of the architects chamber of Baden-Württemberg (since 1998), of Bayern (since 2016), and of the Departements Île de France (since 2015). Since 2014 he is registered as civil engineer in the chamber of Vienna, Lower Austria and Burgenland. Since 2016, he has been teaching as an honorary professor at the Konstanz University of Applied Sciences. He is i.a. president of the ZV (Central Association of Architects) Vorarlberg and member of the design advisory board Graz, Kassel, Landshut and Bezau.