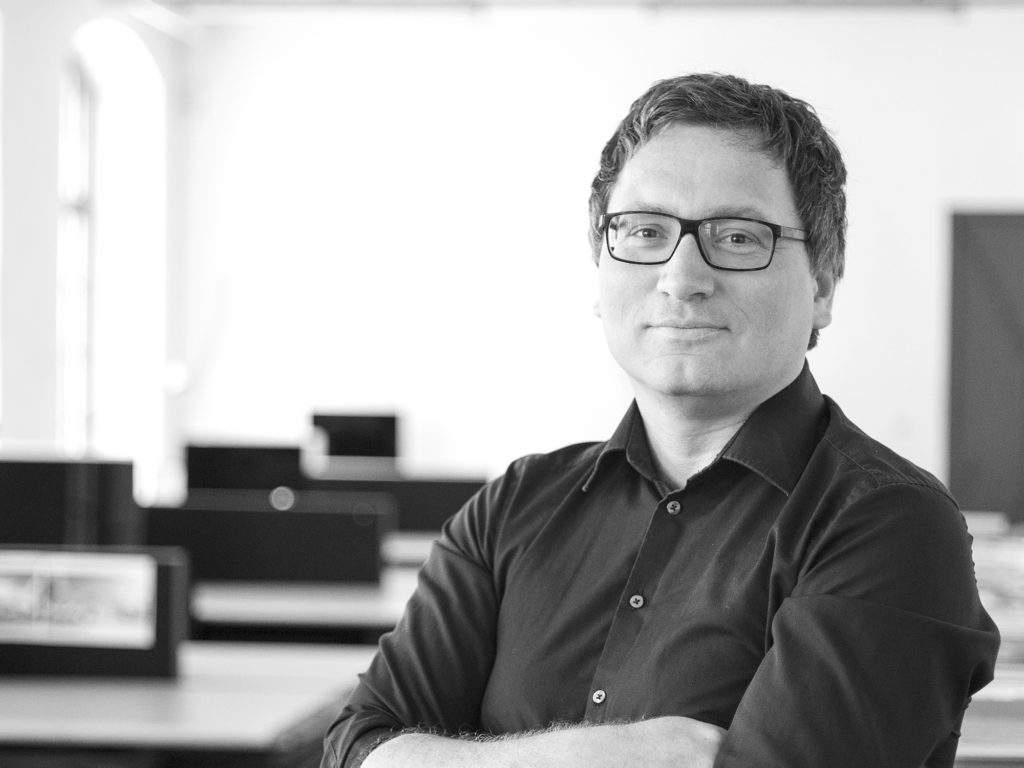 After his education at the Academie of Visual Arts Leipzig Michael Porath studied architecture at the University of Applied Science Dresden. Already during his studies, he gained practical experience at the Bauhaus Stiftung Dessau (DE), at Lauströer Schmitz Architects in Dresden (DE) and at Morger Degelo Architects Basel (CH). He started his career as an architect in 2001 as project and design manager at Schmitz Architects (today F29 Architects) in Dresden and continued it in the following year at Dietrich | Untertrifaller Architects in Bregenz. 2004 he moved to the Vienna office and was nominated as partner in 2008.

As a specialist for cultural and residential buildings, Michael Porath has successfully managed numerous competitions and projects including the residential complexes Jagdschlossgasse in Vienna and Andechsstraße in Innsbruck, the extension of the Stadthalle (Vienna City Hall) and the general refurbishment of the Volkstheater (People’s Theatre) of Vienna.