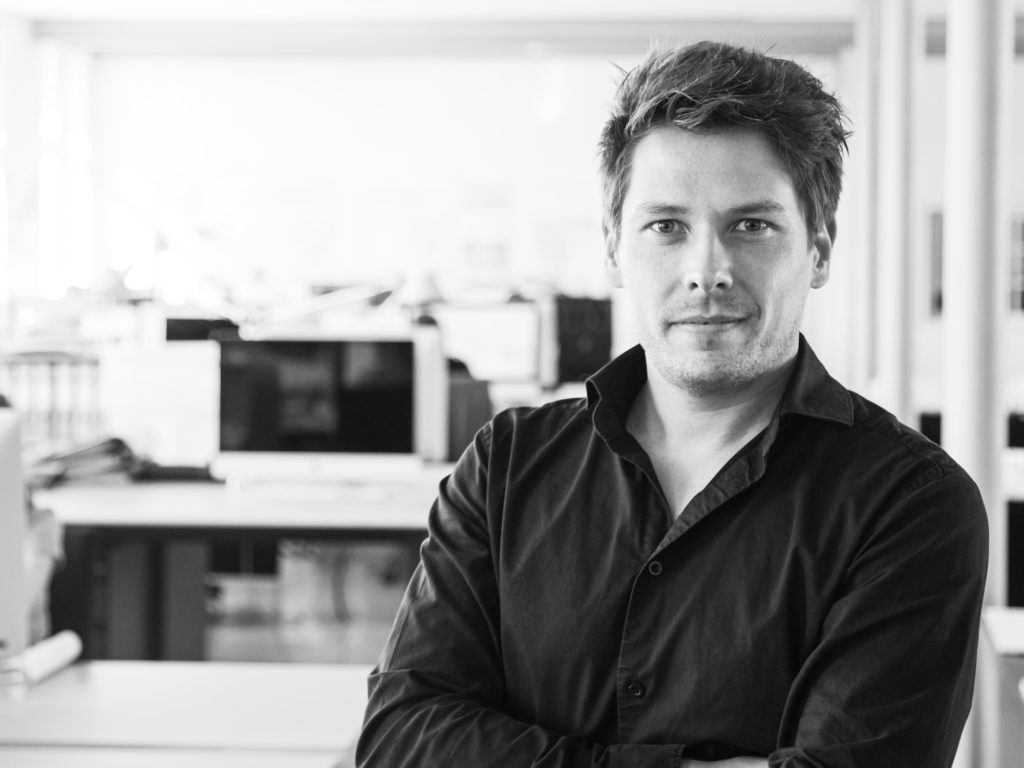 Manfred Karl Botz completed his architectural studies at three renowned universities. After his intermediate diploma at the University of Stuttgart, he graduated with a Bachelor’s degree with distinction from the Vienna University of Technology. After two years of Master’s studies with a focus on space+design, he completed his education at the Bauhaus University Weimar with a 1.0. During his studies, he worked at Jabornegg & Palffy in Vienna and as an academic tutor at ITKE with Prof. Knippers in Stuttgart and at InfAR with Prof. Donath in Weimar.

He started his professional career in 2009 in Vorarlberg as a project manager at Nikolussi+Hänsler in Bludenz followed by a deputy project management for hospital and laboratory projects at the Berlin office of Nickl & Partner. From 2012 to 2014, he worked as a project manager for PPAG Architects Vienna, where he was responsible for the conversion of the fine-dining restaurant Steirereck in Stadtpark, among other projects. After three years as a freelance architect in Berlin, he managed the new construction of Building 10 of the FH Frankfurt am Main at Hascher Jehle Architektur Berlin before joining Dietrich | Untertrifaller Architekten Bregenz as project manager in 2019. Since the end of 2020, Manfred Karl Botz has headed Dietrich | Untertrifaller’s Munich office and is in charge of numerous projects and competitions in Germany, Austria and Switzerland.