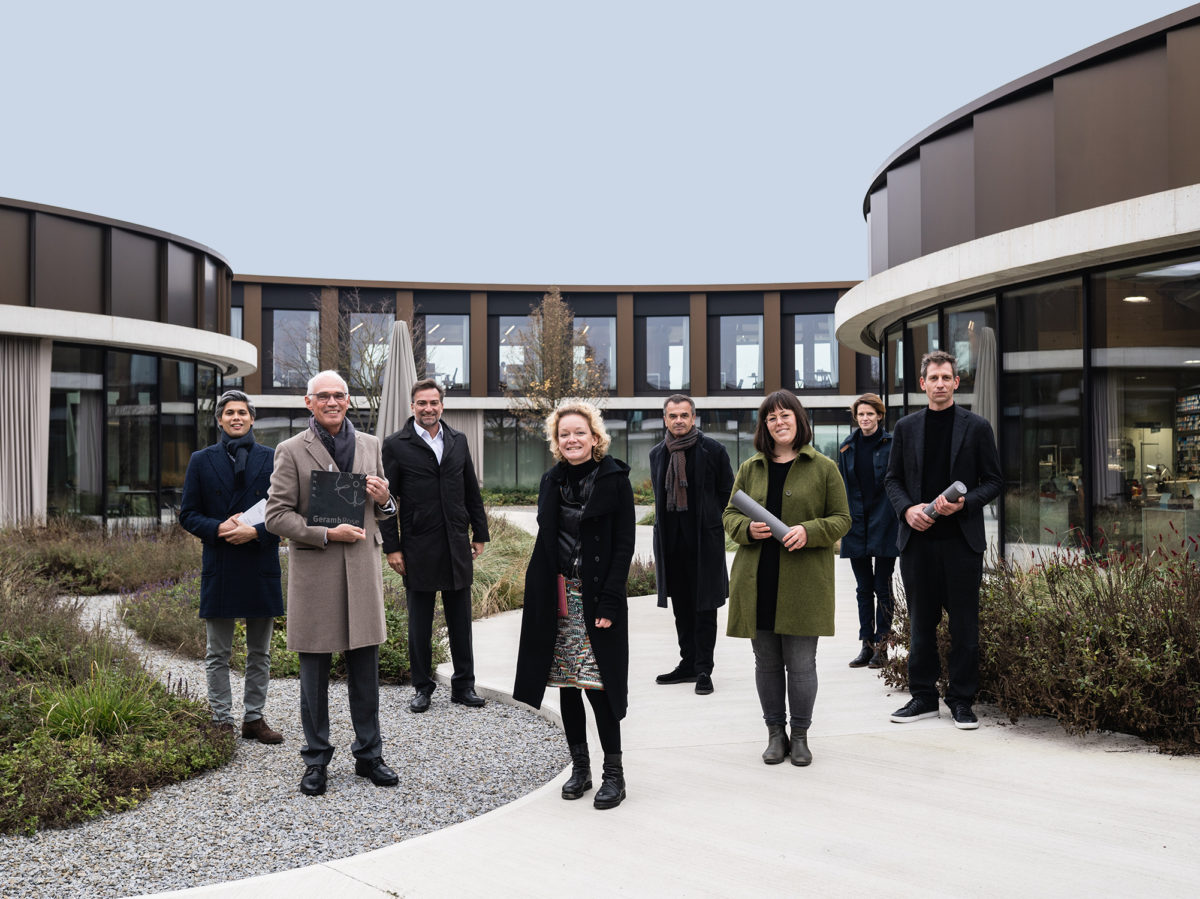 We are very happy about this award, which the association “BauKultur Steiermark” presents every two years as a tribute to high-quality building culture. Not the client, not the architect, not the contractor, but their joint achievement, the building, is the focus of the award.

Of the total of 92 submissions in three categories, the five-member jury viewed 26 projects throughout Styria. In the end, seven buildings which best met the quality criteria of the competition were honoured. The jury presented four awards for “Community Spaces” and three awards for “Private Spaces”. No prize was given this year for “Public Spaces”.